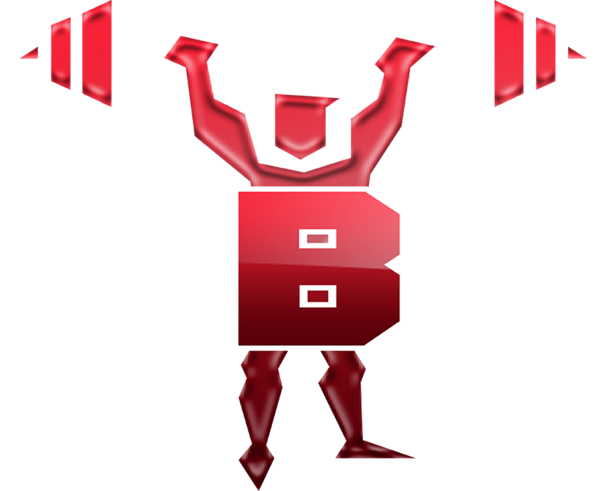 Online Retailer of Bodybuilding Supplements since 1997 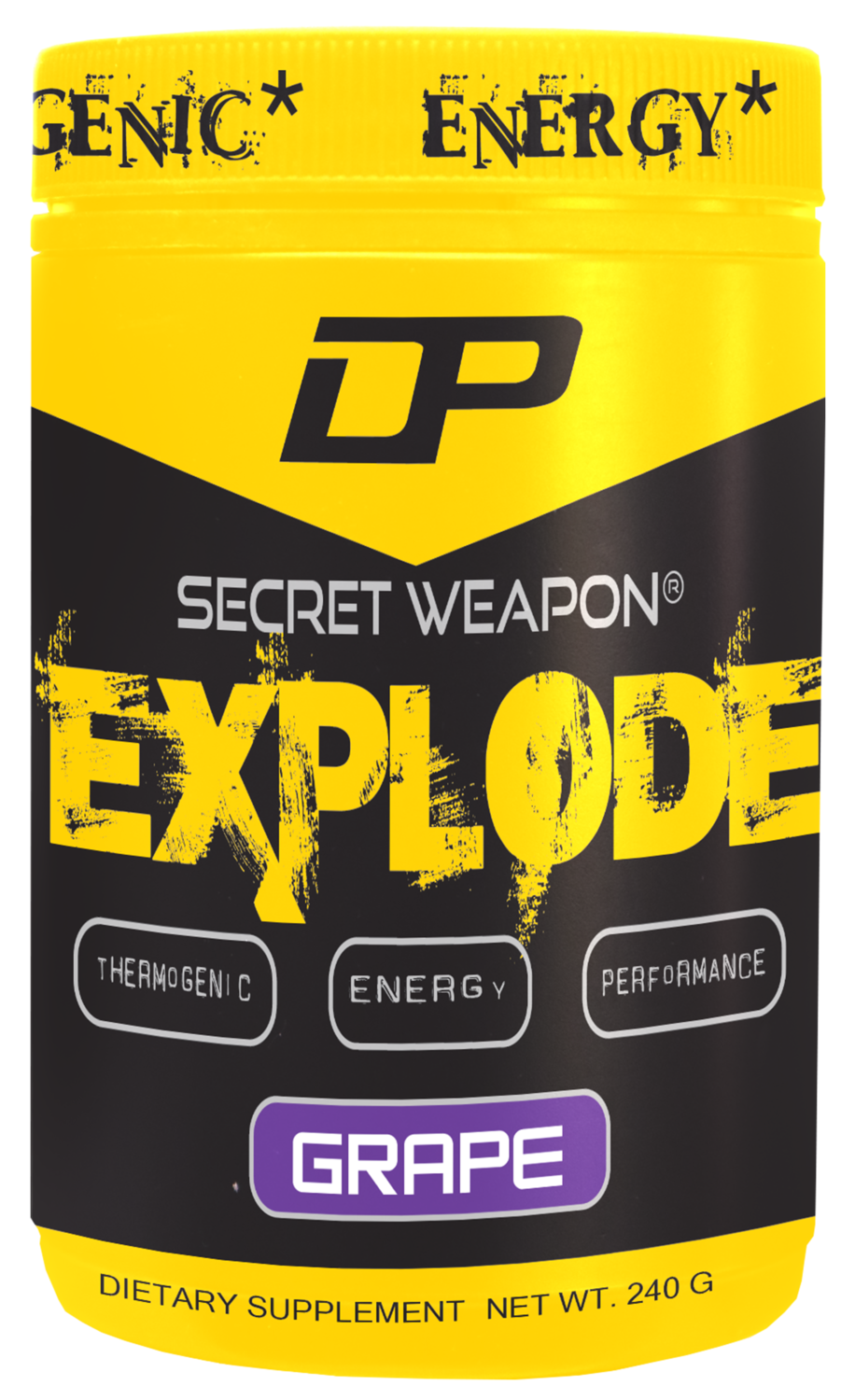 SECRET WEAPON® EXPLODE is powered with:

Citrulline Malate – a key amino acid that promotes Nitric Oxide levels. Citrulline malate has malic acid attached to the citrulline. This enhances the effectiveness of Citrulline.

Beta Alanine – boost strength when combined with Creatine. This ingredient may cause a skin tingle in some users, which subsides after a few minutes. The dose used in SECRET WEAPON® EXPLODE is precise to induce explosive lifts minus the tingling effects.

Creatine hydrochloride - a fast acting creatine absorbed 60% faster than creatine monohydrate. Absorption speed is crucial to power your workouts as soon as you digest them.

Suitable for Keto and Intermittent Fasting (IF) nutrition plans!

Each bottle is packed with TWO scoops x 30 servings. With a maximum serving suggestion of 2 scoops (be sure to start at 1 scoop and only increase if needed), each bottle provides you with an enormous value – especially considering SECRET WEAPON® EXPLODE is taken on workouts days only. Each bottle will give you between 30 and 60 workouts!

WARNING: Use only in accordance with DIRECTIONS FOR USE and WARNINGS.

Save this product for later
Display prices in: MYR

Bodybuilding freaks have trusted Binabadan.com for more than 20 years. Shop for bodybuilding supplements that increase endurance, boost energy, facilitate fat loss, and increase muscle mass. We provide purity tested and screened products only. Our customers order products from us time and again owing to our credibility, timely delivery and free shipping to West Malaysia and partial subsidized shipping to East Malaysia. Binabadan.com is the Authorized International Master Distributor for DP brand. We also provide fitness gear and equipment to enhance your workout experience. Shop for whey protein, glutamine, BCAAs, creatine and other bodybuilding supplements. Browse through our range of select highest quality products and choose the one that will take you towards your goal.

We are an owner operated, Online Retailer specifically selling bodybuilding supplements. Binabadan.com has been in Sports Nutrition market for over 20 years.

Binabadan.com is an Authorized International Master Distributor for DP brand. We strive to provide you with an excellent shopping experience and quality products.